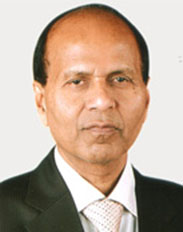 Suresh Goel aged 68 years, is the Non – Executive Director and Chairman of our Company. He has passed Bachelor’s degree in Commerce (initial) from the Ravishankar Vishwa vidyalaya, Raipur. He has been a Director on the Board of our Company since incorporation i.e. July 25, 2002 and had in between resigned for a brief period from the Board of the Company on September 25, 2006 due to his pre-occupation. He was again re-appointed on the Board of the Company w.e.f. January 25, 2007. 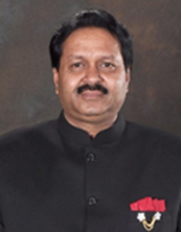 Narendra Goel aged 59 years is the Managing Director of our Company. He has passed Bachelors degree in Commerce (Part 1) from the Ravishankar Vishwa vidyalaya, Raipur. He has been associated with our Company since December 13, 2003 as Director and was appointed as Managing Director of the Company w.e.f. March 31, 2006 and has over 15 years of experience in the steel industry. He looks after the organizational development and finance of our Company. He has also been associated with news channel of Chhattisgarh namely IBC-24. 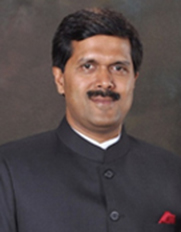